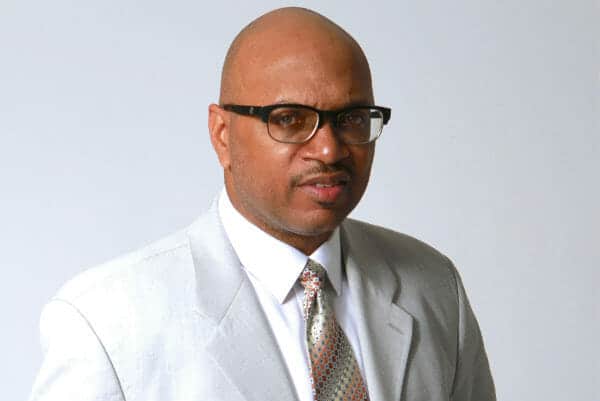 As a lover of music and growing up in the post -era of the Motown sound, I was privy to all the music in my family household my parents played daily. From the Temptations, O’Jays, Aretha Franklin, The Dells, Delfonics, Marvin Gaye, Rick James, Teena Marie, Lou Rawls, The Whispers, The Commodores, Glady’s Knight, and one of my hometown favorites The Spinners, just to name of few.

The list of groups and artist are way to many to go on without given credit to how important the genius of Mr. Berry Gordy and Smokey Robinson, on how they birthed what we called today R&B ( Rhythm & Blues). The voices we hear today who laid the foundation for many artists today. We come to a real bump in the road. In the last ten years and to current day we have lost some true pioneers who have left their musical mark here on this earth.

Which leads me to this with the death of Prince and many like him like Michael Jackson, Whitney Houston, James Brown, Gerald Levert, and Mr. Nick at Night, one of the silent writers and group members to the legendary group the Whispers. We are entering an era of artist or groups that will become extinct because there are no record companies or managers who are signing young artist with development deals like that of Boys II Men which was the brain child of Mr. Michael Bivins from New Edition.

Being born in the early seventies, I along with many other seventy babies have had the pleasure of been privy to blue light in the basement parties under the watch of our parents, family, and friends. To cruising in deuce and a quarter automobiles with your parents or with your favorite uncle or older cousin listening to music greats like Curtis Mayfield, Barry White, and  Issac Hayes. These greats brought a tremendous sound to this era growing up in the seventies and eighties.  Let alone we have not even touch basis on the many great producers and engineers who played the background scene, to make these musicians be who they were over the years. It is unfortunate that this generation of youngsters will not have that musical genre like that of the sixties, seventies, and eighties.

In closing, I ask if there are any record executives out there, to please look into artist development again, and take it seriously, and don’t be so quick to shelf the artist is they don’t take off as fast as you would like them to do. Remember it took years before the Temptations took off, and New Edition went through their ebbs and flows through their thirty years in the business.